Today I want to make a post about a series of photographs that are special to me. A series that I have made back in 2014 in United Arab Emirates for HH Sheikh Mansour Photography Award and I have managed to win the grand prize.

The contest’s theme was about Emirati Panorama, a series of photographs that speak about UAE. My series consists of 6 pictures in which I captured the country’s development over the past 40 to 50 years arranged in chronological order.

First photo is of sand dunes, most of UAE is desert and that is where it all started many decades ago, and remains an iconic thing about their climate. 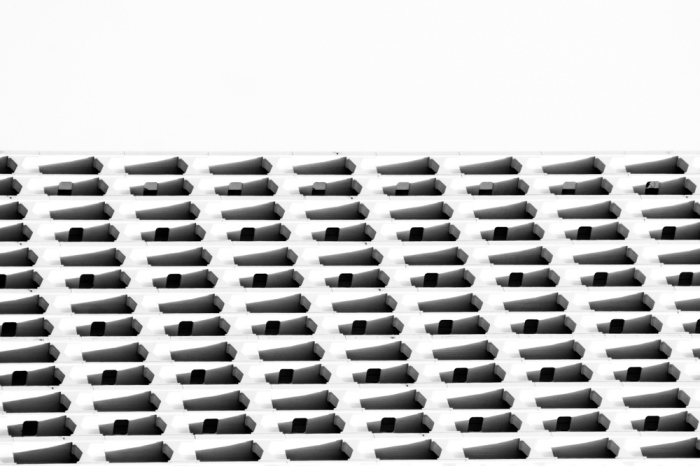 One of Dubai’s oldest and most iconic towers is the World Trade Centre built in late 70’s. 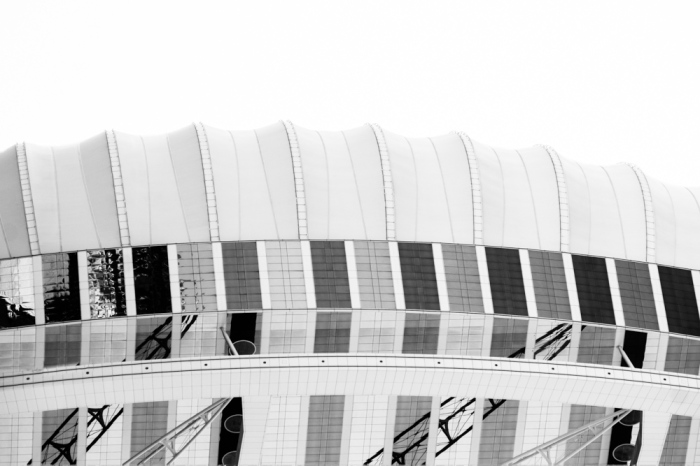 Burj al Arab built in the 90’s is the one of the most famous architecture and it was an icon for Dubai and UAE in general for many years.

The only building that managed to take off the crown of most iconic building in UAE after Burj Al Arab is Burj Khalifa which was previous named Burj Dubai. Built in 6 years from 2004 to 2010, this skyscraper became and still is the tallest in the world. The skyscraper was designed by Adrian Smith who at the time was working at SOM Architects.

Another wonder is this skyscraper in Abu Dhabi the capital city of UAE, named Capital Gate, like Burj Khalifa, it is holding another world record, the World’s furthest leaning man-made tower.

Final image is back in Dubai, one of most recently built towers also by SOM, Cayan Tower also known as Infinity Tower.

As you can see the photographs gives a comprehensive idea about UAE’s icons and notable buildings over the past 50 years or so, however, those photos are also create a panorama in the technical sense of the term. When put together side by side they create one continuous composition.

Hope you enjoyed this blog post and find it inspiring.